The surprising history of Christmas Caroling

We have all experienced the joy of Christmas carolers as they sing our favourite Christmas songs in the build up to Christmas festivities.

Check out some of our Edwardian, Traditional and Dickens Christmas Caroler products too.

For most of us, when hearing Christmas carol classics such as O Holy Night, O Come All Ye Faithful and Silent Night, we can not help but feel a warm fuzzy feeling inside as the carols take us on a journey of Christmas reminiscence, and give us a sense of excitement and joy as we contemplate the Christmas festivities that the coming Christmas will bring.

Unless you are like Mr Bean, in which case you might just slam the door in the face of the Christmas carolers… 🙂 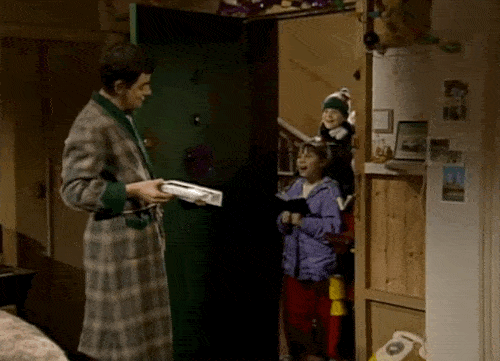 What might surprise you is the history of Christmas caroling which goes back thousands of years.

Yep, that is right; in our modern era of microchips, super computers and space exploration we still connect with our ancestral traditions, which we think is one of the wonderful things that makes Christmas so very special every year

Believe it or not, you have to go back to the year 129 AD, a whopping 1892 years ago to find the first recorded mention of singing carols to celebrate Christmas.

It was the Romans, founders of the Catholic faith as we know it today, that first documented Christmas carols, with a Roman Priest of the time encouraging a carol called “Angel’s Hymm” to be sung at Christmas services across Rome.

You have to progress a few hundred years further in the future before Christmas carols become more widely known.

The Greek Orthodox Church commissioned multiple Christmas hymns to be produced for Christmas services, which then became a tradition through ancient Greece. The Greeks enlisted the help of a Saint of antiquity called Comas of Jerusalem who produced some famous Christmas hymns that are still used to this very day.

After this, the act of Christmas carols was in motion, but it would still be several hundred years before our caroling traditions as we know them today really took off.

During the Middle Ages, despite many European countries singing Christmas carols during their Christmas services at Churches, communities across Europe were still struggling to adopt the tradition.

The main issue of the time was that many of the hymns were written in Latin, a language that had been dying out since the collapse of the Roman Empire in 476 AD.

However, it would be a great name in the history of humanity that would change the tradition of Christmas caroling forever; Saint Francis of Assisi 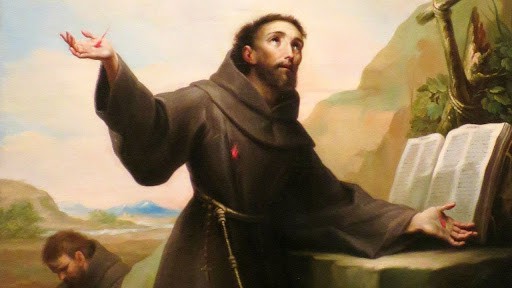 In the year 1223, Saint Francis of Assisi famously created a series of Nativity Plays across Italy celebrating Christmas and the birth of Jesus Christ; and for the first time the stories, carols and festivities were enjoyed by onlookers in their native language.

The Nativity Plays spread across Europe like a wildfire, with France, Spain, Germany and other European countries adopting the plays and hymns as an annual tradition.

The UK soon followed and despite a period in the 1600’s when Puritans came to power and essentially banned carol singing, the tradition was soon reinvigorated by William Sandys and Davis Gilbert who spent their life traveling the land and collecting carols to produce a comprehensive series of volumes containing all the carols known throughout the period.

It was during the 1600’s that many orchestras and choirs were being set up in the cities of England and people wanted Christmas songs to sing, so carols once again became popular in churches and concert halls. Many new carols, such as ‘Good King Wenceslas’, were also written in the Victorian period.

And what about Australia?

Well, here is another fact that might surprise you.

Australia was a late comer to the tradition of carol singing. In fact it was not until 1938 that the first official Carols by Candlelight was recorded in Alexandra Gardens, Melbourne; nearly 500 years after the tradition had taken Europe by storm.

Every year for more than 20 years, the Carols by Candlelight continued in Alexandra Gardens attracting worldwide attention and with over 100k people attending the festivities.

Next time you are singing a Christmas carol or listening to Christmas carolers, take a moment to consider the journey that the hymn and the tradition has been on for nearly 2000 years.